Get exclusive items from TokenStars and our players:

Prices are indicated in the ACE or TEAM tokens. 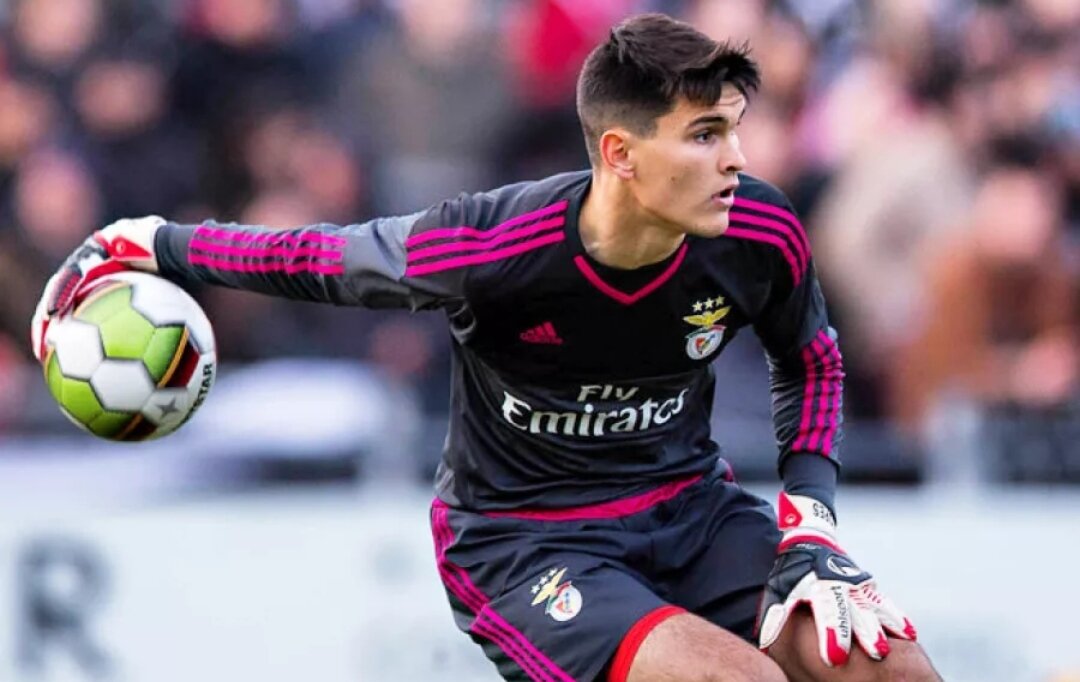 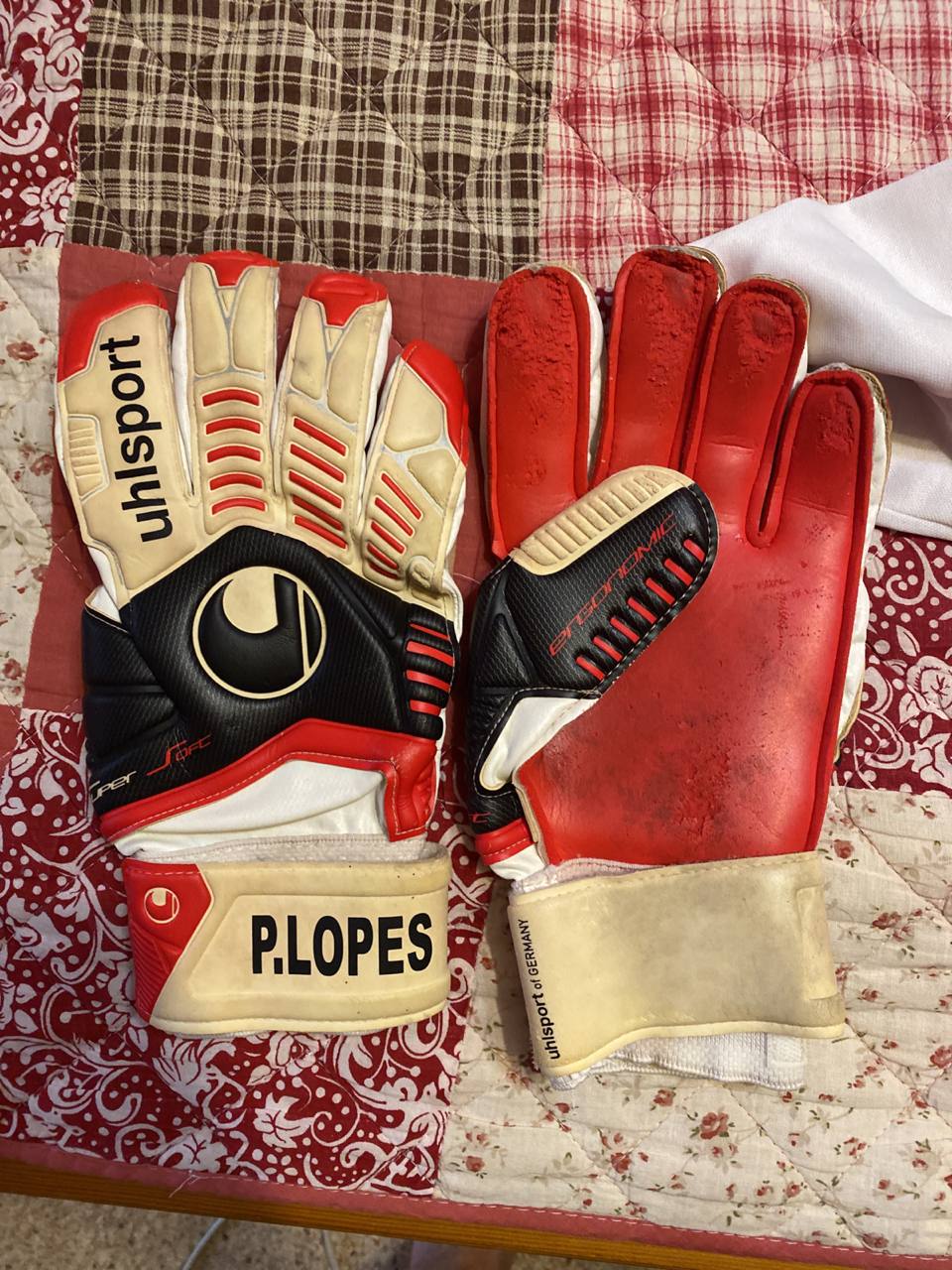 In the world of sports, tradition, and transfer of experience are important. And this time, we have a unique lot. Ivan Zlobin decided to donate the gloves given to him by the goalkeeper of Benfica before his first match for the team.

Here's what Ivan says: "Paulo Lopes gloves. Benfica's goalkeeper. He gave them to me before the tournament in Switzerland. This was my first tournament for Benfica."

About the player: Ivan Zlobin is a Russian professional footballer who plays for the Portuguese club Famalicão as a goalkeeper. In 2019 won the Portuguese Super Cup playing for Benfica. 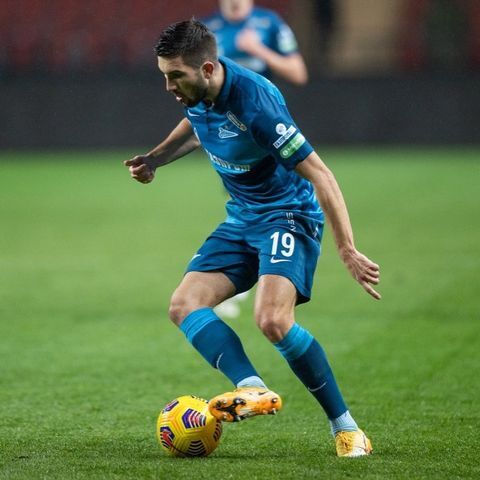 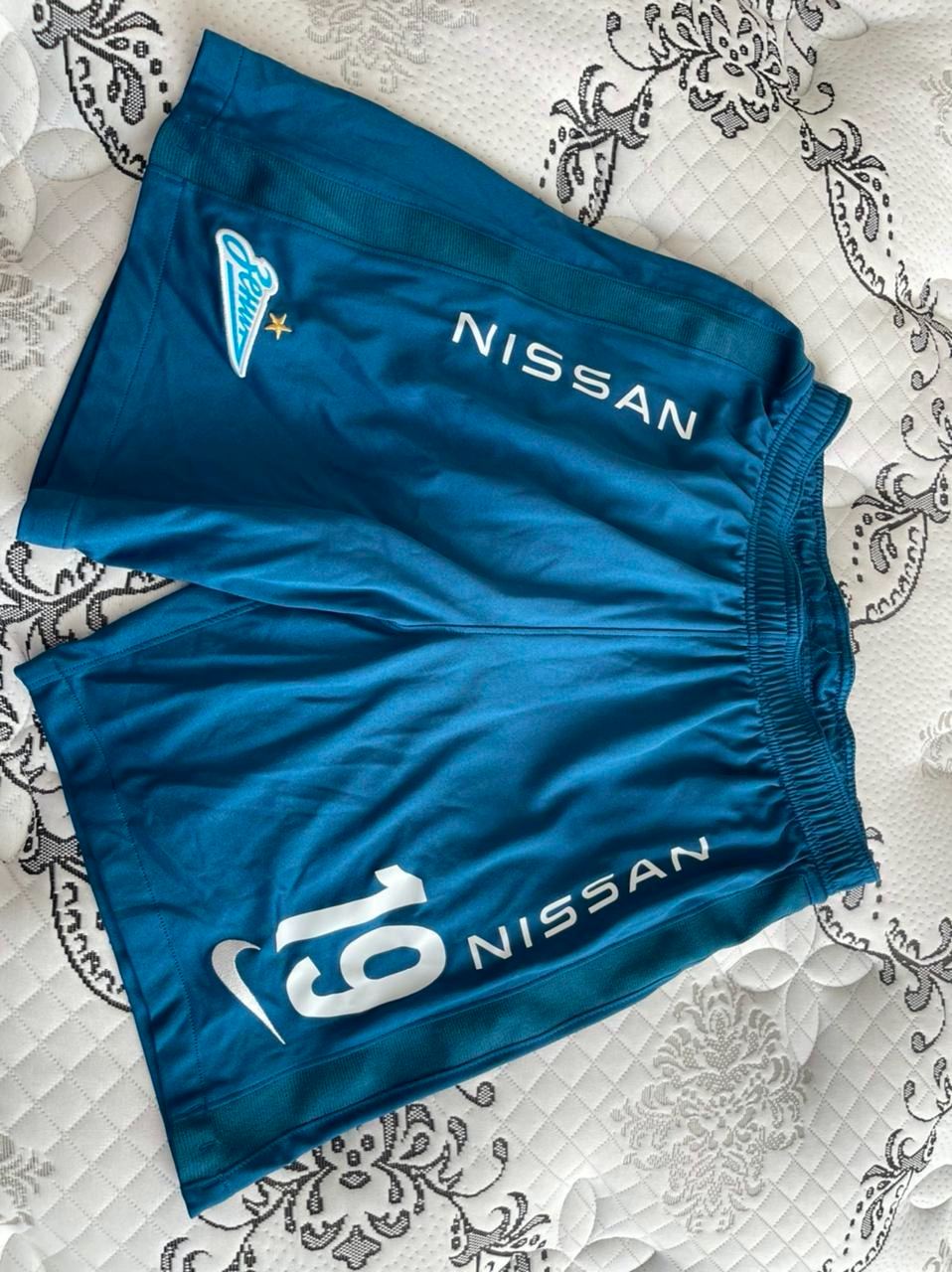 Alexey’s pair of Nike shorts with 19th number worn during the Russian Premier League season ended with the champion title for Zenit.

Aleksey Sutormin is a Russian football player. He plays as a left-winger for Zenit St. Petersburg. Alexey is the RPL champion of the 19/20 and 20/21 seasons and 19/20 Russian Cup winner. 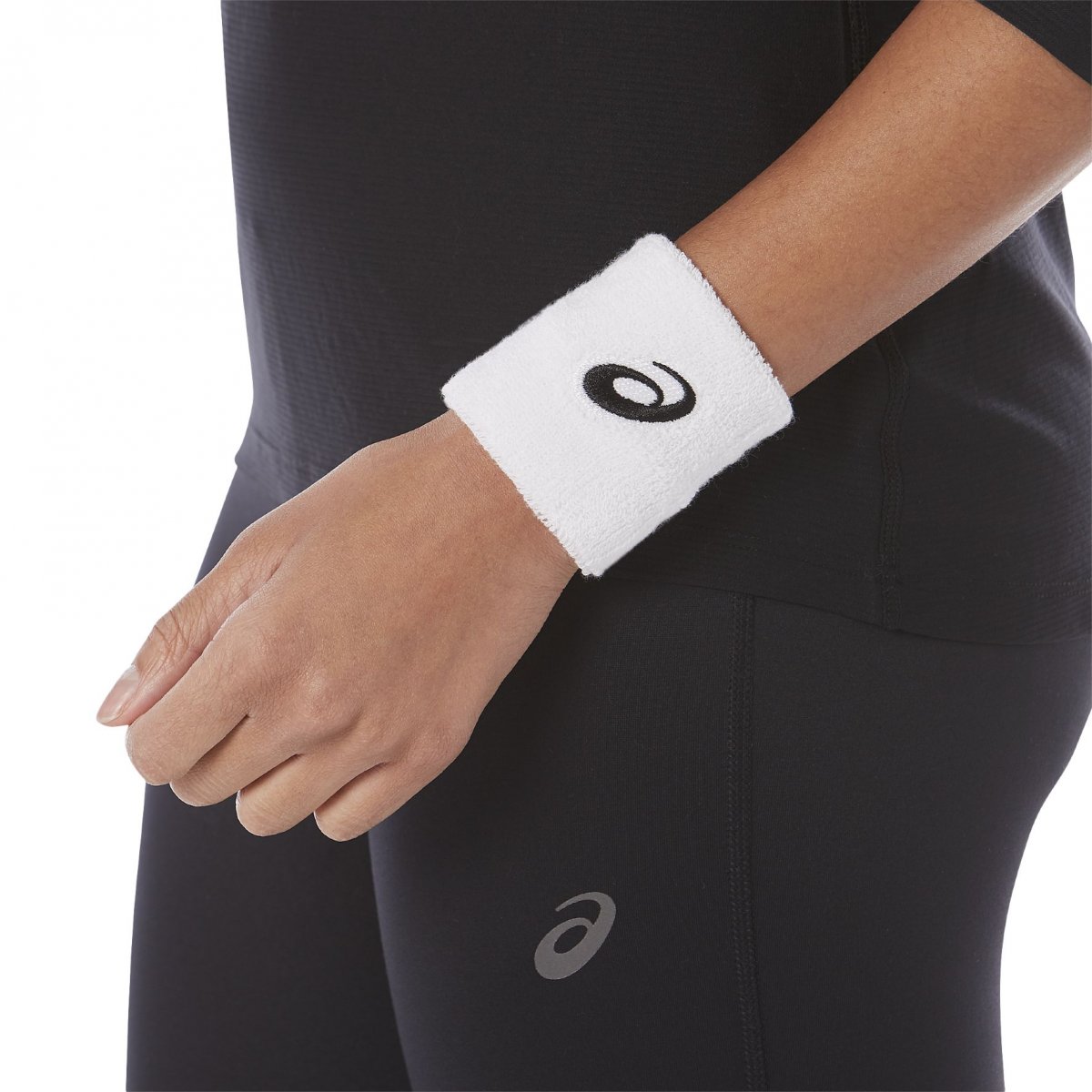 Take your chance to get this rare item! 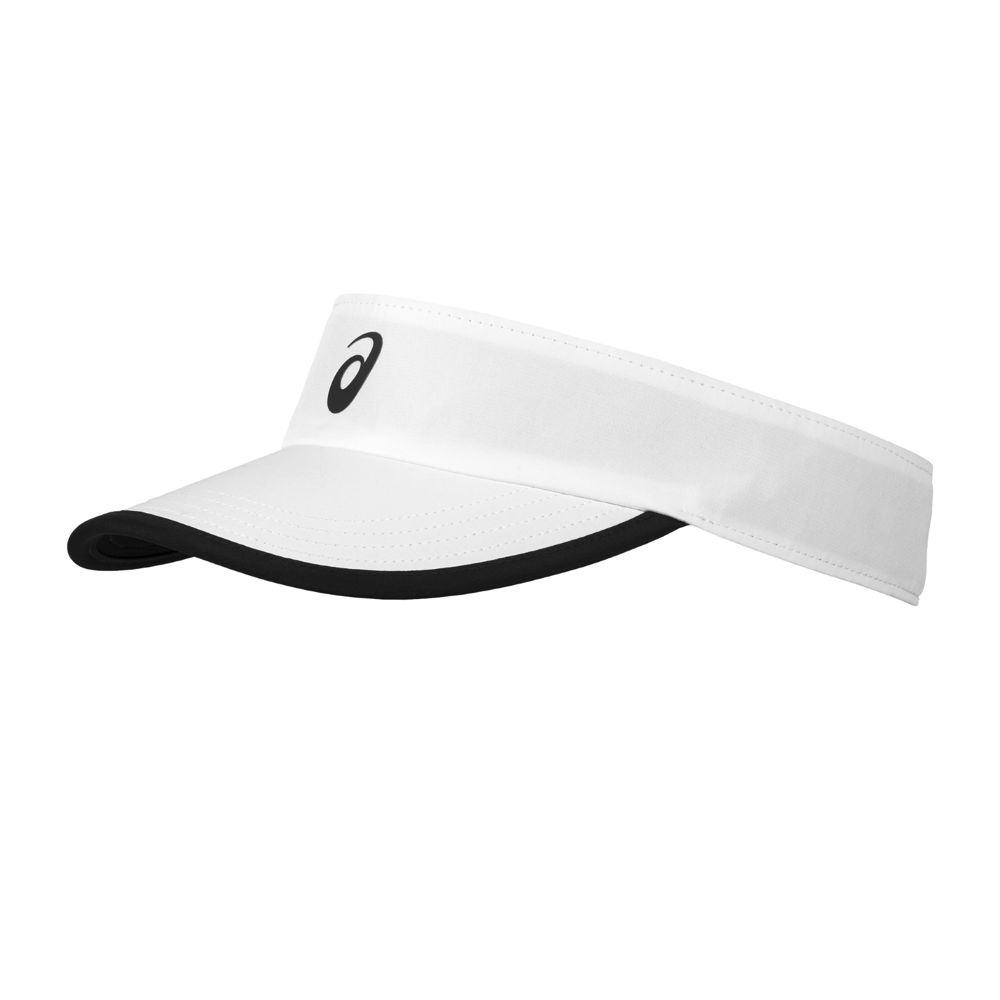 Take your chance to get this exclusive item!