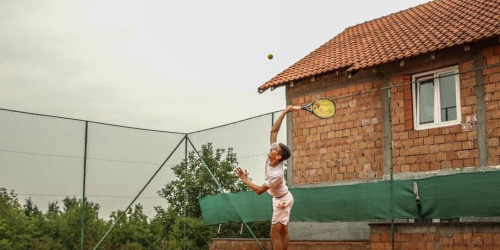 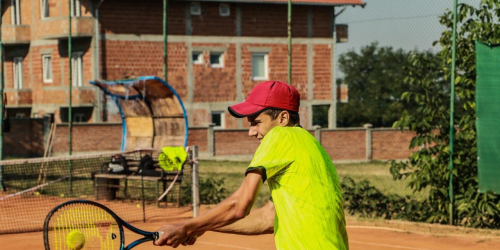 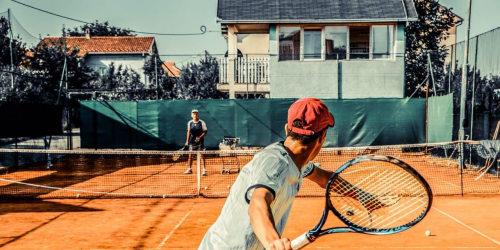 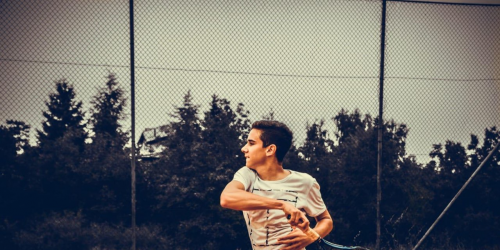 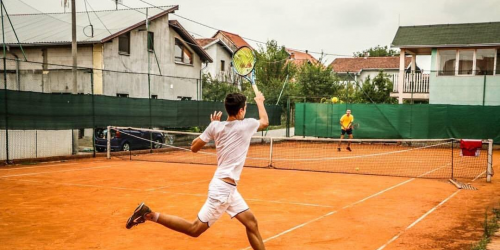 Powerful and well-placed first serve, stable second serve with a high and uncomfortable bounce. Great high-power forehand, with a good offensive spin. Excellent footwork, he can slide up to the ball on a hard surface - not all the top players are able to do that. Consistent backhand, well-coordinated work of the hands, legs and the body. Can improve his slice shot to further develop his defensive skills. Good valleys, especially on the backhand side. Goran is a universal player, who can keep the ball in play by hitting strong baseline shots with a good spin and depth, and at the same time he's able to perform an attack by approaching the net quickly and finishing the point.